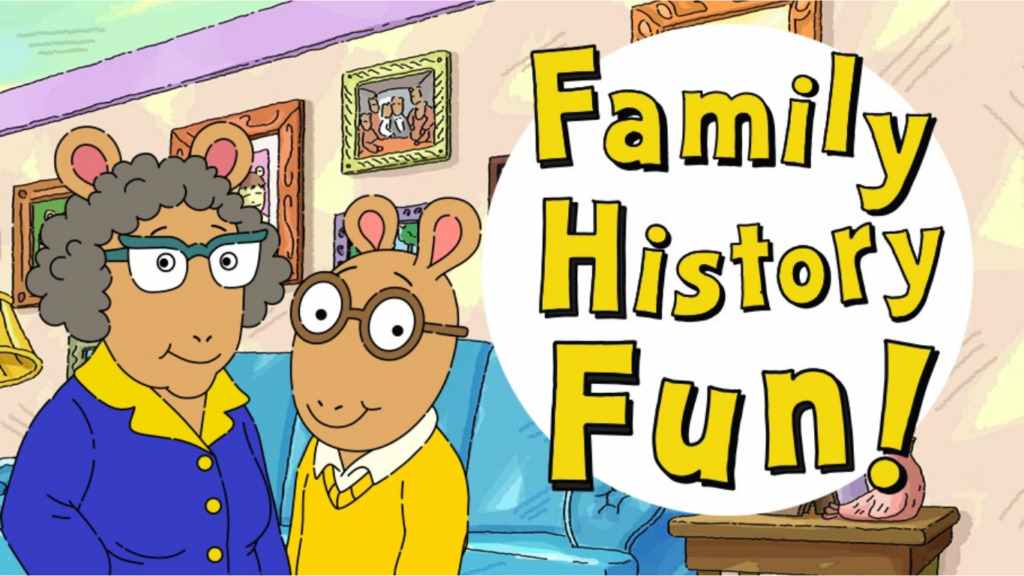 Childhood days are the most important years of all of our lives. We do mistakes and we all learn from these days. But the world has changed in no time. A few years ago we used to be with our siblings, parents, and relatives. We use to play in the playgrounds. No doubt during those days we used to learn many lifelong lessons for ourselves. This article is about Arthur Games.

Today everything has changed. Children are addicted to virtual games. They play online games to use their time and make online friends. Surely they miss many little things that were common to us. We can’t stop them from being tech-savvy but we can help them learn all the valuable lessons of life using only this tech. And what would be better than a game itself?

Arthur Pbs kids are one such interesting platform. Arthur games teach life lessons to children with interesting games. What are those and how can you use them for your child? Read the full blog to know the details.

This TV series had the similar cartoon character Arthur in a fictional city Elwood city in the US. Here also Arthur dealt with various serious family, societal, and medical issues, giving teachings for life to kids.

Arthur’s TV series revolves around the lead character Arthur and his family. The whole comedy-drama is set in between the daily interactions among them. The show often used to pick out very important topics like asthma, cancer, dyslexia, diabetes, and various disorders.

What are Arthur games?

Pbskids org Arthur games are video game franchises based on the famous Arthur TV series. Creative wonders developed it and the learning company has published these games. The game follows the TV series attire.

Arthur’s games are a great tool for teaching values to children. These games have the motive to construct the minds of children in a positive direction. Arthur’s games have an interactive teaching style that follows the TV series’ footsteps.

These games point to different important issues that children need to learn. These games are only for children under 8 years.

This Arthur game is all about enjoying Thanksgiving with your family. In this game, the player has to share the food with Arthur’s family. All the family members including Arthur’s mother, father, grandmother, uncle, aunt, and baby sister are sitting at the table. They are waiting for you to serve them delicious food.

Back to school is a game that teaches responsibility to the player. In this game, you are back at your school. As you are now a senior, you must take on some responsibilities for the school. This includes helping kindergarten children, feeding the hamster, and showing the cafeteria to new students.

The game conveys a message of responsibility to its players. It says that with time, you need to take care of your younger ones.

This game is directly from the TV series Arthur. In this game, the player tries to build a tower of model cows. You need to put small model cows on top of each other. Your task is to build the highest tower.

Muffy is the sister of Arthur. She is organizing a party and is confused about the preparation. She needs your help and is asking for it.

This game is a party planner game. Here you need to do the right arrangements for the upcoming party. This game is to train you how to manage a party.

This game is a puppet show game. The game has a drama theme where you need to control the puppets of Arthur and other characters. First, you must assign the characters their role. There are three roles. Little red riding hood, the wolf, and the granny. There is also a narrator.

Moonlight Mazes is a very interesting game for everyone. The game is set in the night. You need to cross a difficult maze at the night. You can’t see the full maze at once. There is light only near the character. Your task is to collect three gems. You will also have encounters with little animals.

Dark bunny has a satire of a superhero game. In this game, the dark bunny is flying on his glider. The glider continually shoots the beam. Your task is to save ten people or collect ten containers or save pets also. You also need to be careful of objects. You must have to dodge them.

Planet pal is a game for kids above 4 years. This game asks you to color the black pals on the screen. Many color pallets will cross across your screen making a pattern. In those patterns, you will get the blank pals. Your task is to color them like other pals to complete the pattern.

All the above Arthur games are some great tools to teach your child creativity, life values, and responsibility. All the games somehow follow the Arthur book and TV series. This makes the game stick to the ground. The basic message is the same in all the games. Its motive is to build children’s minds in a constructive positive way.

There are also many other Arthur video games that are famous as well like Ready to race’, ‘absolutely fun day’, ‘camping adventure’, pet chase’, and ‘sand castle’, Arthur friends, and over-the-shoulder games.

Read also: Learn How to Play Mutilate a Doll 2 Unblocked